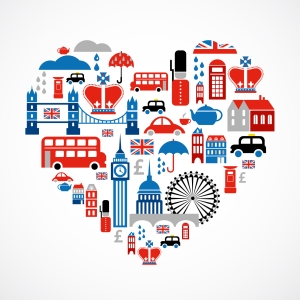 In a few days’ time I will be attending the British Book Affair signing in London AS AN AUTHOR!  To say I’m feeling apprehensive is like saying that Edward Cullen was a little interested in blood, or Mr Darcy has a small cottage known as Pemberley…well, you get the idea.

I’ve blogged before about being a natural introvert and finding the whole concept of talking to people I don’t know challenging.  I know, I spend much of my time talking to groups of thirty young people – but that is a completely different beast.  Trust me!

I love social media; and the security of communicating from behind the safety of my laptop or iPad.  And I would never have got to this point as a writer (see, I still struggle with using the word author!) if it wasn’t for the online Indie community.  Possibly the best feeling is receiving a message or email from a reader and chatting with them about Curve or Heart – and inevitably more!  But every time I have to step away from the screen and talk face to face, I freeze, wishing that I could just click my heels three times and find myself back home.

When I went to the Edinburgh signing, it was lovely to meet up with a couple of people I’d got to know online, one of whom has become a very good friend since then.  But I could count on one hand the number of non-authors I spoke to – and that’s because it’s very difficult to ask them to sign a book without talking to them!  At the Peterborough signing, I spoke to a couple of bloggers and a number of authors about the signing experience as London was weighing heavy on my mind – and my lovely sister-in-law was making me talk to people. Everyone was friendly, some amazingly so, and my troubled mind was temporarily stilled.  But starting every single one of those conversations was so difficult.

Since then, I’ve channeled my nervous energy into swag designing / making and writing my third book, trying to pretend that the London signing is ages away.

I can hide no more.

If you’re coming to London, please do come over and say hello.  Talk to me about books (they don’t even have to be mine), the other authors, yourself, anything really.  Please.  And if we’ve had any sort of communication online, tell me – it will make it easier if I feel I know you already!

I hope to blog again, after the signing, about how wonderful the experience was and how much I enjoyed talking to people… 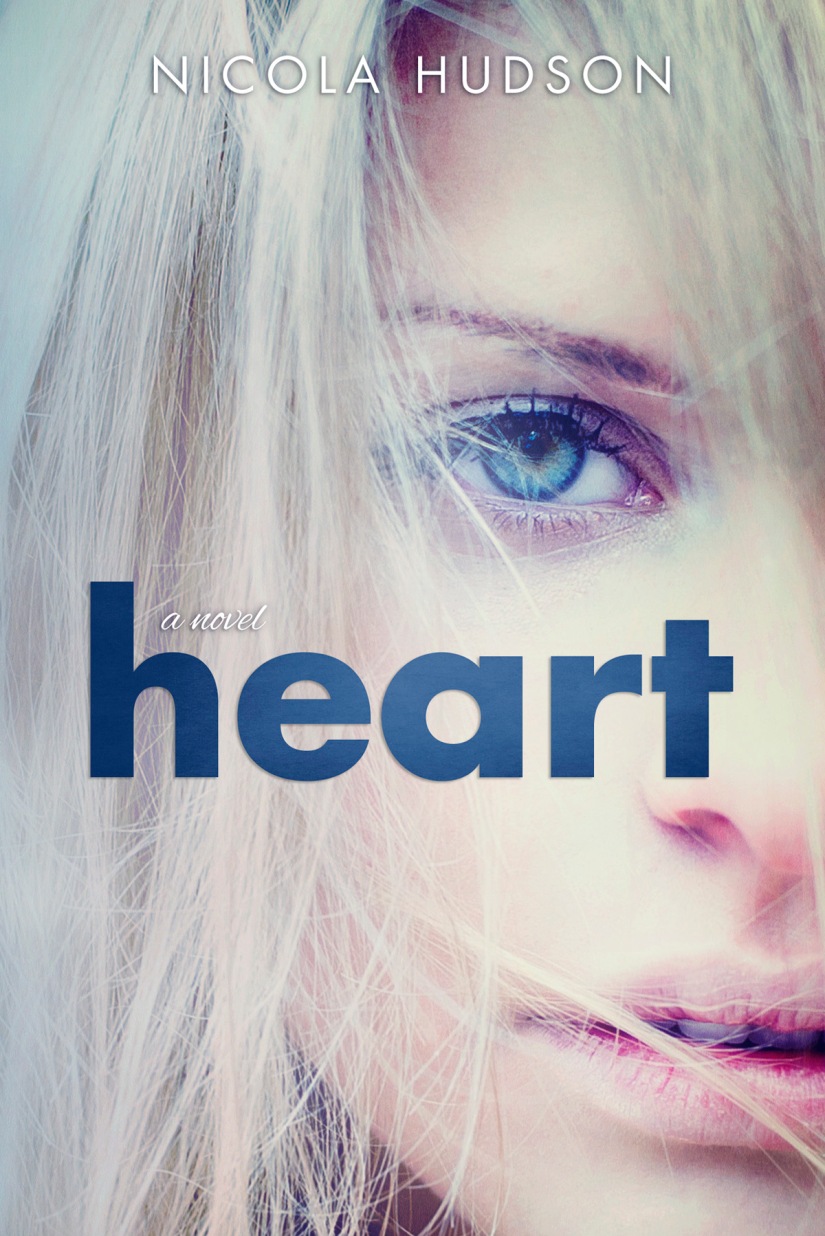 Last year, when I was writing Curve, I honestly had no idea what I was doing.  Google and the Indie writing community taught me everything.  I hadn’t intended to publish my writing so there was never any big plan or sense of deadlines.  I was just writing, writing, reading, writing.  There were key milestones: setting up my author page on Facebook, deciding to publish, putting together my first teaser.  But the focus was always the writing.

This year, I know what it takes to write and self-publish a novel.  I know how many pieces have to be fitted in to complete the jigsaw – and this is one of those 1000 piece jigsaws.  You know the ones – all sky and fields.  The ones where, once you’ve got the straight edges sorted, you’re overwhelmed by the idea of how to get the bloody thing finished.  The ones where you reach a point, several times over, when you consider packing it back in the box and hiding it at the back of the wardrobe.

Writing Heart, and it’s still not finished, has been one of the biggest challenges I’ve faced.  I’ve had to be honest with myself about my limitations and my weaknesses.  I’ve had to take criticism, from both Curve reviewers and myself, that has made me doubt myself.  Yes, I’ve thought about giving up writing and just getting back to being a reader.  Many times.

But I know that writing is an important part of my personal jigsaw: without it, I wouldn’t feel complete.  The lows of being a writer do not outweigh the highs: the days when the ideas come so fast, your typing can’t keep up or receiving a message from a reader.  It’s just difficult to remember that sometimes, when all of the pieces are starting to look depressingly similar to each other.

So, thank you to everyone who has helped me find that next piece and keep going.

Inevitably as a writer, the negative comments in reviews resonate more than the positive feedback.  It is incredibly hard not to take them personally or, worse still, respond to the reviewer.  However, one criticism of Curve has irked me more than the rest: the idea that Cass should be a stronger young woman in the face of what happens to her.  That, in some way, she is wrong for her mis-placed blaming of Flynn.  As I’m now in the depths of writing Heart, with Neve as the central character, I know I will be again opening myself up to criticism when it is published in the autumn.  Again, I have not written a ball-breaking heroine.   Deliberately.

I am a feminist.  I believe that every woman, every girl, deserves to be treated with equality and respect.  I believe that, if women had equal status in the decision-making spheres of government and large corporations, the world would be a fairer, kinder place to live.

But the reality for many girls is that they have not been brought up in a family or culture or education system that means they have a strong sense of self-worth by the end of their teenage years.  Heck, I’m forty, with a decent career and a great relationship, but I still have self-esteem issues (you only need to read my last post as proof!).

When I shaped Cass and Neve, I consciously wanted to create Everygirls.  Not strong heroines for readers to look up to and emulate from the outset.  Real girls, with issues and worries, struggling to make sense of the world and what it does to them.  I want readers to empathise with the situations that confront them, and the decisions they have to make in response.  Sometimes they make mistakes – but don’t we all?

As a reader, I have always been drawn to the character arc as much, if not more than, as the narrative.  I love the way Jane Eyre is shaped by Charlotte Bronte.  The fact that it is Jane who, in the end, chooses to return and is, in many ways, the hero of the story, is a fantastic message for female readers.  Yet she starts her time with Rochester very much lacking in equality and confidence.  The events of the narrative drive her character development – we see her change and flourish.

Life isn’t easy, especially if you’re a girl.  All we can hope for is that, when faced with what it throws at us, we are able to make the best decisions we can.  If they prove to be the correct decision, great.  If they don’t, that we learn from them with grace.  I hope that my readers see that in Cass and Neve: girls like themselves just doing the best they can.